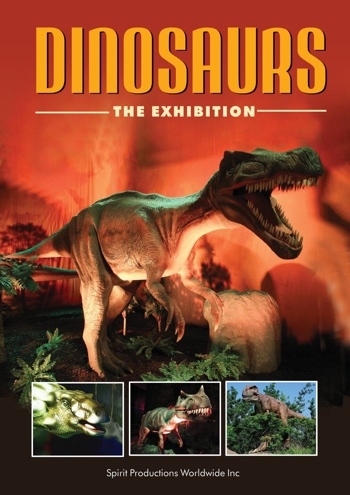 Travel back in time to a period sixty five million years ago, as we introduce you to the Dinosaurs, the magnificent creatures who inhabited our planet and roamed the earth in pre historic times.

Dinosaurs is a dramatic exhibition where you will see full scale models in scientifically accurate poses amidst the plant and animal species that shared their environments. This accurately integrates the Dinosaurs into the ancient ecosystems in which they lived.

We take you back to the Jurassic and Cretaceous periods to give you a glimpse of life as it was sixty five million years ago. Featuring around 20 realistic full scale models, animatronics and stunning film footage, Dinosaurs paints an evocative picture and tells a compelling scientific story of a vital period in Earth’s history.

‘A fantastic experience for all the family’